How to Exchange Crypto: Five Things to Know Before You Swap

Crypto trading has become very accessible both to experienced users and beginners, with wallets like MEW putting swaps at your fingertips. This is great news — the low barrier to participation in decentralized finance is one of the main reasons for the existence of cryptocurrencies. But, to get the best value out of your trade every time and avoid disappointments, keep a couple of crypto exchange tips in mind.

One of the best things about Ethereum is the possibility of creating ERC20 tokens via smart contracts, allowing any project to issue coins for the purposes of fundraising, governance, or community rewards. Tokens issued by new projects are often very cheap, or even free, making them look like an easy investment, but remember that any transaction on the Ethereum blockchain requires a gas fee, only payable in ETH.

Because of this, you must have some ETH available in the wallet for swapping or sending tokens anywhere. Simple ETH transactions need less gas than transactions that involve tokens (this amount of gas is referred to as gas limit). During times of network congestion, gas fees can be significantly higher and setting gas price too low can lead to your transaction getting stuck. Since not all tokens have any market value, transacting in such network conditions may not be worth the trouble.

Be aware of exchange fees

Besides the gas, there are also exchange fees which can vary considerably. Check the exchange FAQs or write to support to find out what the fees are before you swap, although some interfaces – like MEW – will show you the expected exchange fee upfront.

Also, double check the amount of currency that you are getting in the swap – not all interfaces will show the amounts in fiat (US dollars), and it’s easy to get confused.

When trading on exchanges, it’s important to remember that there are market forces in play. A lot of the time, it’s not as simple as “if the current exchange rate is 1 ETH to 500 ABC tokens, then 10 ETH will get me exactly 5000 ABC tokens in my wallet”.

The liquidity of assets on exchanges, especially decentralized exchanges, can vary dramatically, which means you could be getting a rate that’s very far from what you expected. Generally, tokens that are not widely traded or supported by major exchanges have low liquidity, and you are more likely to lose money when trading them. This is why you want to be familiar with the asset - its background, trading history, market cap, and reputation - before swapping.

Another factor that affects the outcomes of exchanges is slippage, which is when a trade is finalized at a different price than when it was initiated. Some slippage is inevitable, but it can become a problem with larger trades and during times of high volatility. On some exchanges, trades will automatically fail if a transaction is taking too long and the slippage is likely to be above an allowed percentage. Again, for best results, it’s essential to be aware of market conditions before doing a trade.

The most well-known and popular blockchain is Bitcoin; Ethereum is a close second, but there are many others. Some blockchains, like Litecoin or Ripple, only host one kind of coin — just like Bitcoin does. Others, including Tron and EOS, are similar to Ethereum in that they support tokens, but those tokens will not be compatible with an Ethereum wallet. Before sending any crypto to your wallet from an exchange, make sure it’s compatible with the blockchain(s) that your wallet supports.

To complicate matters further, some tokens that were initially released on the Ethereum blockchain can move to their own blockchain, or ‘to mainnet’, later. If that happens, the token is no longer supported on Ethereum and has to be managed in its own wallet.

Crypto purchases and swaps are often accompanied by a great deal of FOMO, which can be used by phishers to target users and steal funds. All the usual best practices apply: don’t give your keys to anyone, don’t use them directly on websites, and if it seems too good to be true - it is.

Only use exchanges that you know and trust, and keep in mind that many exchanges are centralized and custodial. When your funds are on a centralized exchange, they are in the custody of the exchange and you could lose access to them if something goes wrong.

You can use decentralized exchanges with non-custodial wallets like MEW to maintain full control of your funds at all times. However, as with everything in the crypto space, less regulation and centralization means the user bears more of the responsibility. New tokens and DeFi projects can be exciting, but there are plenty of scams, so the most important rule of trading applies to crypto exchanges as well: do your research and never invest more than you are prepared to lose. 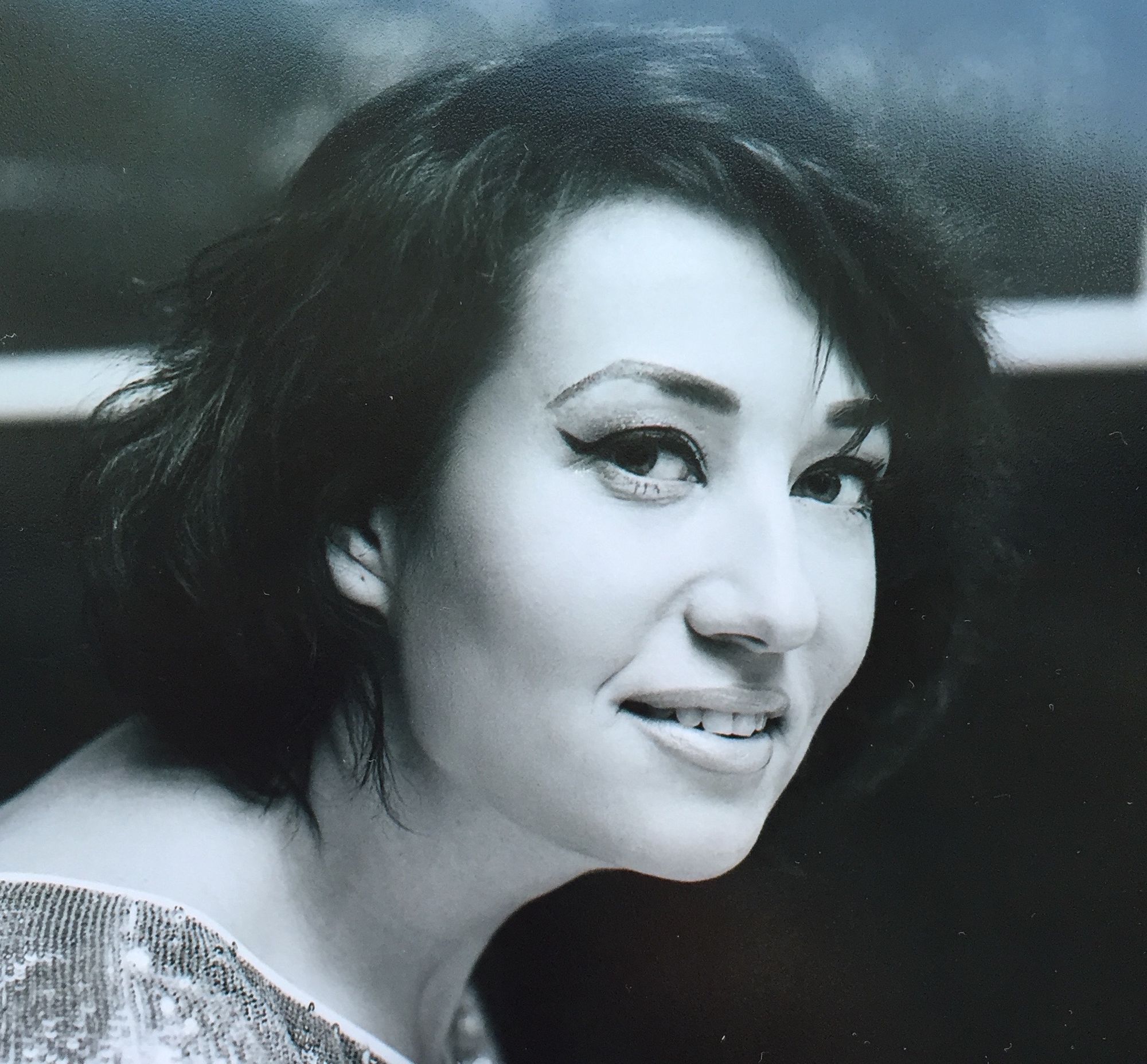 Community Advocate at MEW. Writer, editor and educator focusing on disruptive technology and the way it changes society.
Previous Post
Wallets, Getting Started

The Many Ways to MEW: A Suite of Tools for All Your Ethereum Needs